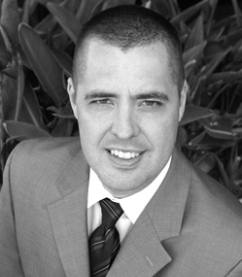 Ryan is consistently recognized as a top class action litigator.  From 2014-2016, the bench and bar identified Ryan as a “Rising Star”, a designation reserved for less than 2.5% of all attorneys.

Ryan and his wife Emily are the proud parents of 5 incredible children.  Aside from spending time with his family, Ryan also enjoys playing golf and basketball. 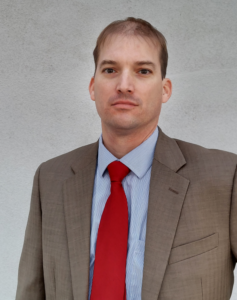 Thomas Kohler joined Apex Trial Law shortly after it was founded.  His legal career began when he graduated from the University of Arizona College of Law in 2007 and began trial work as a prosecutor with  the Maricopa County Attorney’s office shortly thereafter.  Mr. Kohler then continued his trial work at the Pinal County Attorney’s Office where he served as a prosecutor in the Special Victims Unit for several years.

In 2016, Mr. Kohler took and passed the California Bar and brought his extensive trial and negotiation experience to Apex Trial Law.  Since that time, Mr. Kohler has specialized in cases involving deceptive and dangerous products as well as cases protecting the rights of the blind.  He has handled multiple consumer class actions cases in Riverside County, San Bernardino County, Los Angeles County, and Orange County.